With Our Exclusive Military Air Show & Naval Base 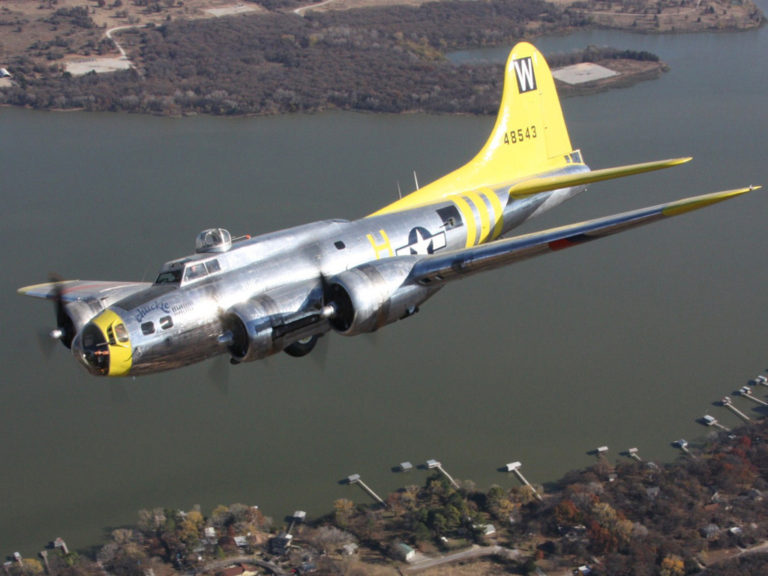 Our three-night Patriotic Festival is filled with awe-inspiring spectacles. The Virginia International Tattoo comes first, is a Military Review Show with the precision drill teams, bagpipes and drums from many different countries. It’s followed by a Private Military Air Show only available to our groups, It doesn’t get any better than this.  Space is limited – Book Early.

Day 1 – Sunday – Norfolk & Virginia Beach – Luncheon – Virginia International Tattoo
Arrive in Norfolk, VA in time for a luncheon with a visit from the Tattoo Entertainers, perhaps a drummer or piper. Historically, tattoos stem from a 17th-century European tradition of military drummers alerting soldiers that it was time to return to their barracks for the evening. After hearing the call of the local regiments’ fifes and drums, the Dutch Low Country innkeepers would call “Doe den tap toe!” – “Turn off the taps!” The “tap too” evolved over time, and the word “tattoo” now refers to a ceremonial performance of military music by massed bands.

After the show, you travel to Virginia Beach, and a three night stay at an Oceanfront Hotel.  Enjoy a free evening. (L)

Day 2 – Monday – Military Aviation Museum – Liberty Call Luncheon – Private Air Show – MacArthur Memorial
This morning, you tour the Virginia Military Aviation Museum home to one of the largest private collections of World War I and World War II era military aircraft in the world. Each plane has been beautifully restored to its prior military condition. You will have a guided tour on arrival, and then you are seated for a Liberty Call Luncheon in the one of the Museum’s Hangars.

Then immediately following lunch, you’ll move outside to your seats on the tarmac for an afternoon air show. A historical plane from either WWII and Korea will start it’s engines, taxi, takeoff, flyby multiple times before landing the grass field in front of your group. There will be historical commentary during the show and you will have a chance to meet the pilot and photograph the plane.

You will also visit the MacArthur Memorial today which pays tribute to the millions of men and women who served in WW!, WWII and the Korean War.  This is also where General of he Army Douglas MacArthur was laid to rest in the Rotunda of the museum.  Today the Museum has been expanded into one of the premier institutoins in the U S dedicated to preserviing and presenting the history of these conflicts.

Returning to your hotel this afternoon, you enjoy some free time at the Boardwalk or on the beach.  (B,L)

Then lunch is on your own in Norfolk’s Waterside District

Next your group will tour Nauticus, The National Maritime Center. It’s an exciting science and technology center exploring the power of the sea.  A high-tech, virtual-reality museum that lets you explore the rich life of the ocean realm as well as human uses of the sea through shipping and the role that the port of Norfolk and Hampton Roads has played in this world’s maritime affairs.

You also visit the Battleship USS Wisconsin, one of the largest ever built.  This mighty ship was used during WWII, the Korean Conflict and the Gulf War.  You will discover why the USS Wisconsin is truly one of the most unique battleships in the world.

This evening, commemorate your final night with a Red, White & Blue Spirit of America Farewell Dinner Cruise.  Onboard the Spirit of Norfolk for a delicious meal, dancing an tons of fun on this ship with incredible views you won’t believe.  (B,D)

Day 4 – Wednesday- Depart for Home
After breakfast, you depart for home. (B)